Contains 22 short stories, including The Mist.

Skeleton Crew has connections to the following books: 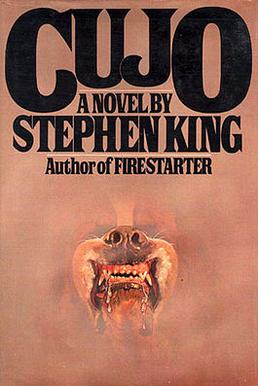 Derry is mentioned in both "Uncle Otto's Truck" and "Mrs. Todd's Shortcut".

The Shop was involved in the Arrowhead Project, which resulted in the supernatural disaster in The Mist.

The narrator mentions how the local folk of Castle Rock are still talking about how Joe Camber was killed by his own dog.

"But folks are still not done talking about Joe Camber, who got killed by his own dog."

“We’re going to Castle Rock. It’s a small town just south and west of Lewiston-Auburn.” Castle Rock. That made me feel strange. Once upon a time I had been on pretty good terms with Castle Rock. But that was before Ace Merrill messed me up.

Richard mentions his son's band, which has a lead guitarist named Norm. Seems like a stretch, but maybe...?

The group’s lead guitarist, Norm somebody, drove a monstrous and somehow sinister old LTD station wagon in which the group carried their equipment to their infrequent gigs. It was not parked in the driveway now. Perhaps it was somewhere in the world, tooling down some highway or parked in the parking lot of some greasy hamburger hangout, and Norm was also somewhere in the world, as was Davey, the bassist, whose eyes were frighteningly blank and who wore a safety pin dangling from one earlobe, as was the drummer, who had no front teeth.